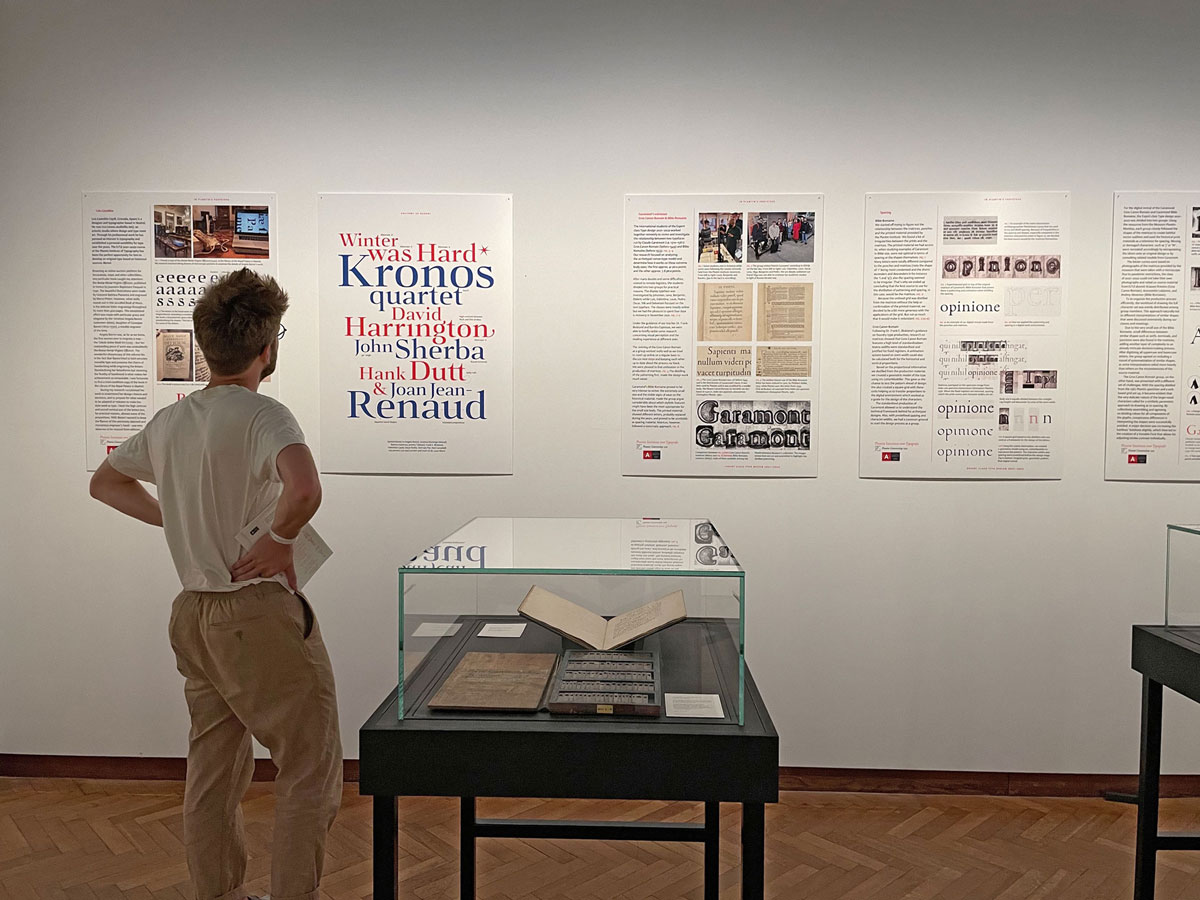 Until Sunday 25 September the graduation works of the Type design students are on display in the exhibition hall of the Museum Plantin-Moretus (MPM). The students did intensive research and created 19 new typefaces based on type-foundry artifacts and old prints from the museum collections. You will be surprised how broad the research was. Punchcutters from the Renaissance, Baroque and modern times were examined.

Since 2010 the Expert class Type design has been taught by Dr. Frank&nbpsBlokland, the well-known Dutch type designer, software developer and academic. All classes were conducted online, so that overseas students could also attend our unique curriculum. Students came from all over Europe, North and South America and Australia. Last year there was no exhibition of graduation works due to covid-19, which is why the work spanning two academic years is now on display.

The students answered two research questions. One group examined to what extent Baroque punchcutters followed the models of the Renaissance. More specific, the work of Christoffel van Dijck and Nicolas Kis was compared to that of Hendrik van den Keere, who still worked for Plantin.

The other part of the student body explored two extremes in Claude Garamont’s work. The Museum Plantin-Moretus keeps the punches, matrices and prints of one of his large display types, called Gros Canon Romain. These have been carefully compared with the artifacts preserved from a letter for minuscule text (Bible). These comparisons are illustrated with photos in the exhibition and the original source materials are also on display. 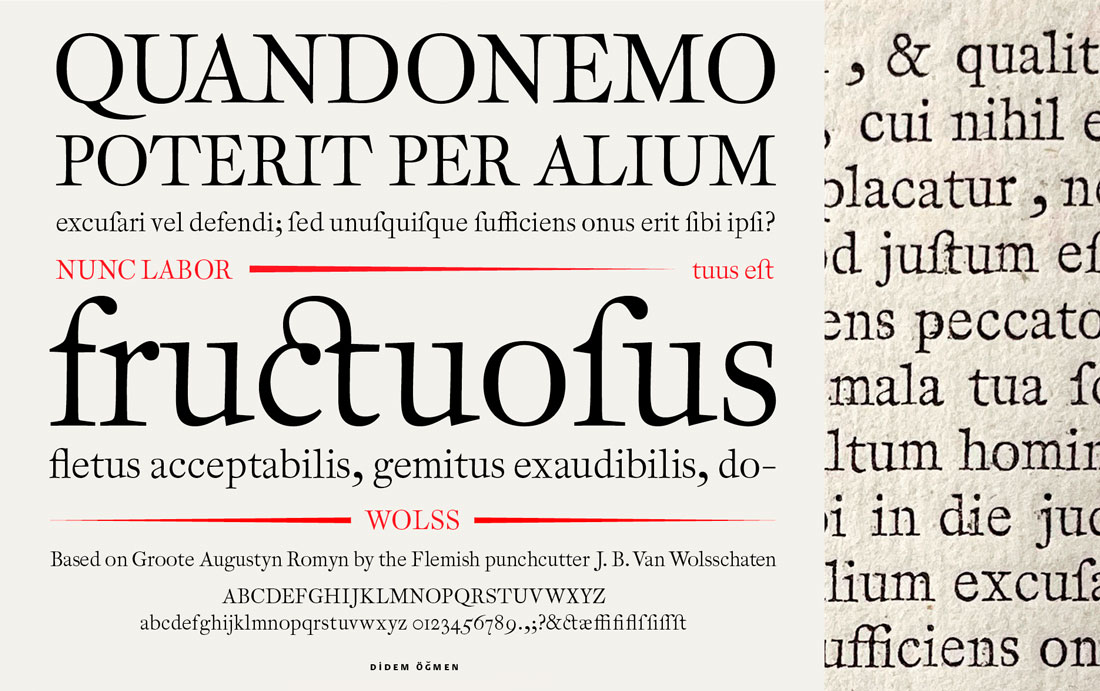 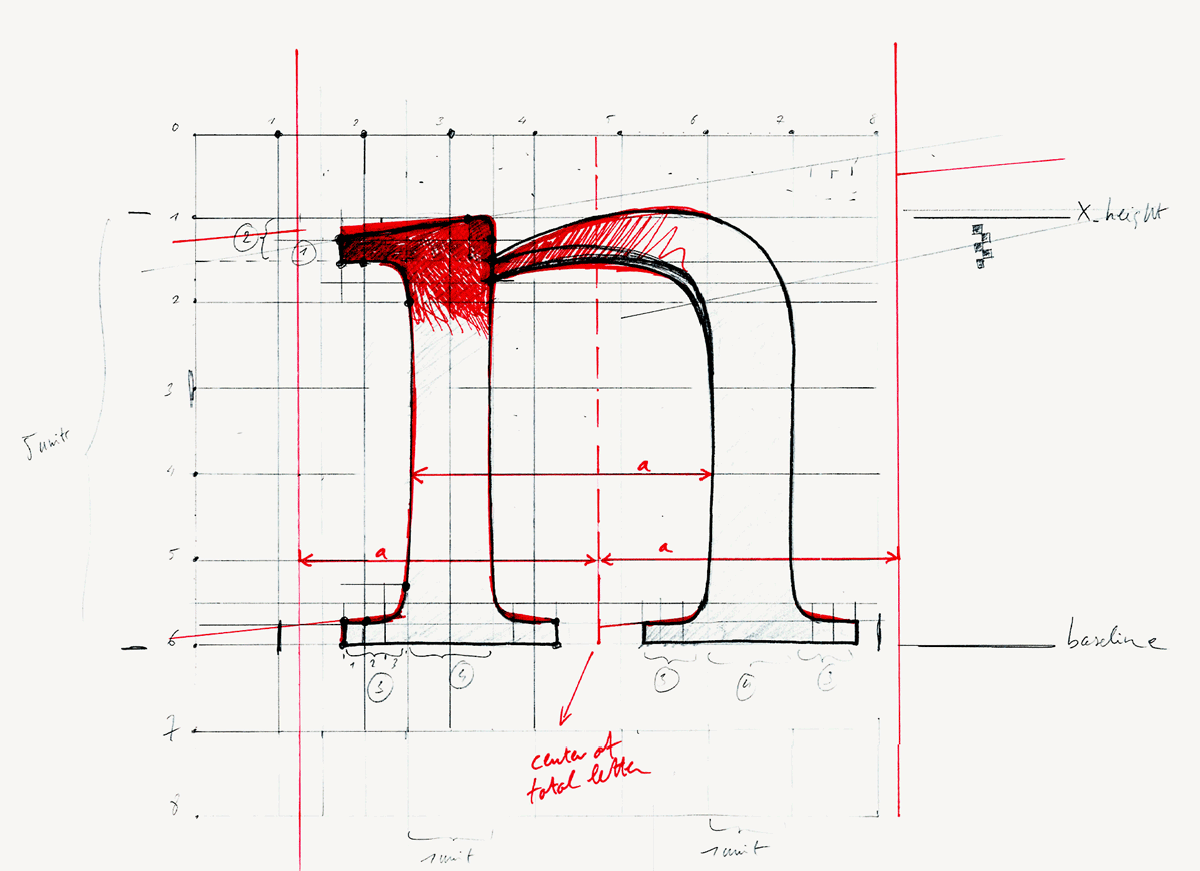 The course Expert class Type Design at the Plantin Institute of Typography will have a mixed formula this year. From 17 till 20 October, the online classes are complemented by an intensive four-day program in Antwerp, packed with face-to-face classes, guest lectures, study visits, and social activities. As senior lecturer of the course, Frank Blokland fills in the four morning sessions in the auditorium of Museum Plantin-Moretus under the title ‘Organic Tactile Frameworks (OTF)’. The focus during these sessions is on tangible matters that are more difficult to demonstrate and discuss online. In addition, the collaboration aspect, which is an important part of the course and in particular the revival project of the group, will receive extra attention.

One of the oldest known publications on printing (type), is the very abridged edition of the Frenchman Loys Le Roi dating from 1576. In this pamphlet, movable type is referred to as ‘the manner to write by imprinting’. Centuries later, Gerrit Noordzij describes typography in the influential booklet ‘The Stroke: Theory of Writing’ more specifically as ‘writing with prefabricated letters’. However, even though there is an indisputable connection, there is a quintessential difference between writing and type: the calligrapher divides the space with strokes and the type designer divides the space between the strokes. The calligrapher’s pattern is chopped by the type designer, restored by the typesetter, and shaped by the typographer.

The essence of movable type is the even distribution of white space between characters, irrespective of their order. For this equilibrium, the characters are placed on rectangles that determine the total space they occupy. This rectangular-based paradigm is completely foreign to the calligrapher, who does not have to figure out where a character’s (surrounding) space starts or ends. After all, this is not important when creating patterns with a pen or brush. However, due to the repetitive and recombinant nature of writing, there is an intrinsic standardization of character‘s widths that can be used to define the horizontal dimensions of the rectangles. Therefore, the Renaissance frameworks, applied by the archetypal punchcutters, which will be explored during the course, at least partly have their origin in organic tactile frameworks.

The calligrapher is usually not aware of the technical constraints faced by the archetypal punchcutters. Taking these limitations into account will arise the question whether the creation of roman and italic type models was influenced at least as much by technical as by aesthetic considerations, apart of aforementioned organic tactile frameworks. Subsequent producers (punchcutters, type designers) and users (typographers, readers) of type are conditioned with these models, regardless of their awareness of where the typographic conventions come from. The fact that type designers and typographers can optically reproduce harmonic and rhythmic aspects does not necessarily mean that the origin of their perception was also optically determined. After all, in related education, students generally learn to see through the eyes of their teachers. They reproduce, but that does not necessarily prove the correctness of the provided basis for their perception.

The hypothesis that the creation of roman and italic type models was influenced at least as much by technical as by aesthetic considerations is thoroughly tested time and again during the EcTd course, in particular by distilling information from the extensive set of foundry-type artifacts in the collection of Museum Plantin-Moretus. During the four EcTd introductory hands-on sessions under the roof of the museum, the underlying calligraphic aspects in movable type – regardless of whether the latter is analog or digital – are examined. The contrast sorts that define the boundaries of the Latin-type models in use today, which are all based on (an interpolation of) the broad nib and the pointed pen, are being investigated. Noordzij’s famous cube, in which he arranged the contrast-sort/contrast-flow/contrast universe via the ‘translation’ and ‘expansion’ poles, is discussed. Furthermore, drawing by hand (including the use of Burmeister stencils [French curves]) is compared to sculpting contours in Bézier format on the screen. In addition, marking and subsequent manual digitization of analog contours in the IKARUS format using a lens cursor and tablet is practiced, as also to collaborate on the production of a typeface. 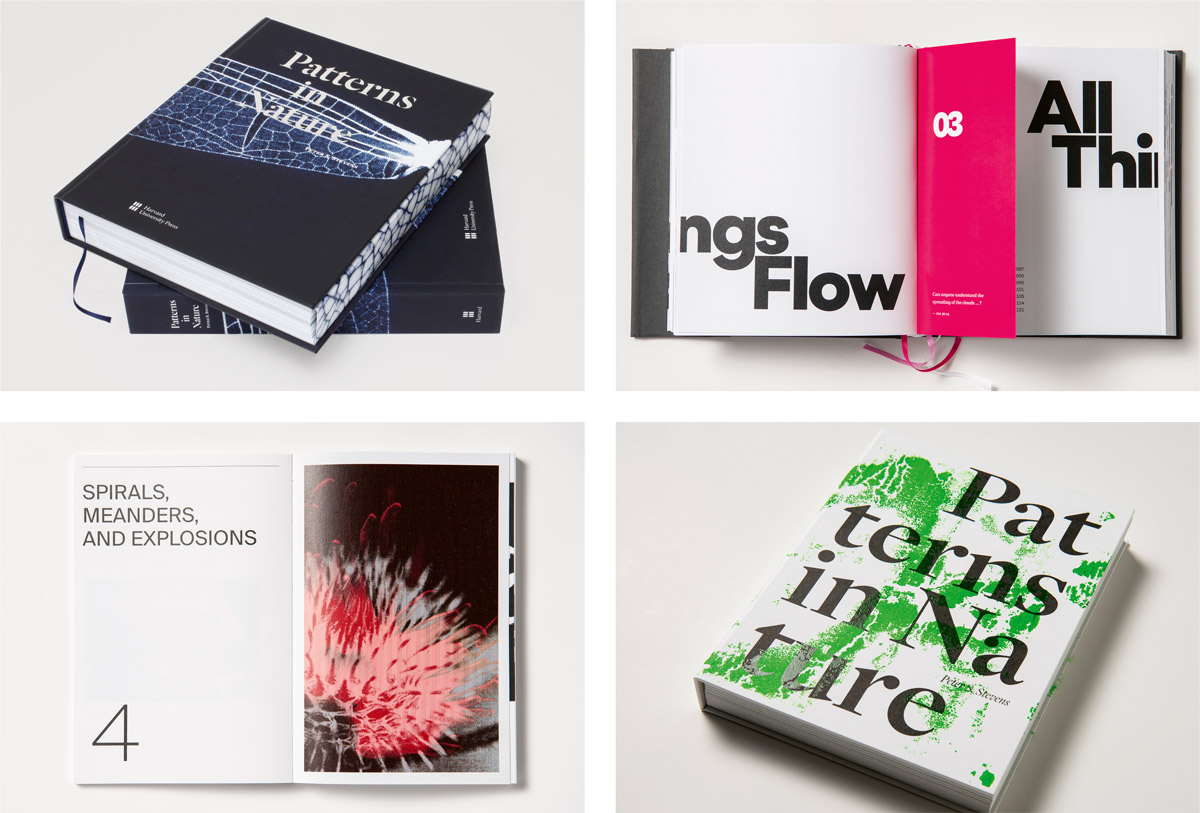 The Expert class Book design has been offered by the Plantin Institute for 10 years now and the formula is rock solid. Next year’s edition will be completely online, via distance learning (Zoom), in English, so students from all over Europe will be able to follow it.

During this Expert class, you will design a book from A to Z. During ten course days, spread over a period of six months, graphic designer and typographer Jurgen Persijn will guide you step-by-step through the design and production process of your book. He is also assisted by external experts, such as Sara De Bondt, Sofie Jacobs, and Johan Van Looveren.